The firm is proud of its long-standing community, pro bono activites and media mentions

Leonard Lowy & Co. is part of The Ivors Academy Legal Service which offers free initial advice to members of the association. 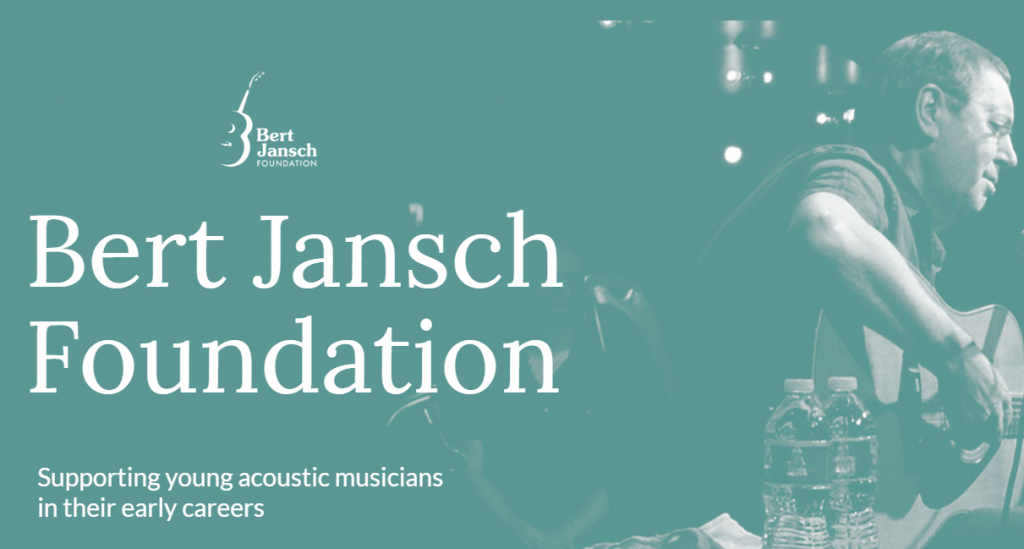 Leonard Lowy & Co. is proud to have represented the celebrated guitarist and artist Bert Jansch, who sadly passed away in 2011. Leonard Lowy says: “It was a privilege to have worked with Bert and his dear wife Loren who also, sadly, is no longer with us. Despite his legendary status Bert was one of the humblest and most unassuming artists I have ever met. I am honoured to have been asked by the family to be one of the Trustees of the Bert Jansch Foundation, which has been launched to coincide with what would have been Bert’s 70th birthday.”

The Foundation raises funds primarily to educate and support future generations of acoustic musicians. Its first project was a rousing and emotional tribute concert at a sold-out Royal Festival Hall showcasing Bert’s music and featuring a whole host of star names including Robert Plant, Ralph McTell, Donovan, Martin Carthy, members of Pentangle and (by video link) Neil Young.  More recently, it created and organised the acclaimed ”Around The World In 80 Plays” project.

We are proud to have handled the legal work for Drawing Life, an hour-long dramatised song cycle by composer Jocelyn Pook, with film and video projections, featuring drawings and poems by children imprisoned in the Terezin (Theresienstadt) concentration camp during World War II. Commissioned by the Jewish Music Institute, and based on the book “…I never saw another butterfly…”, the piece had its first public performance at King’s Place, London. 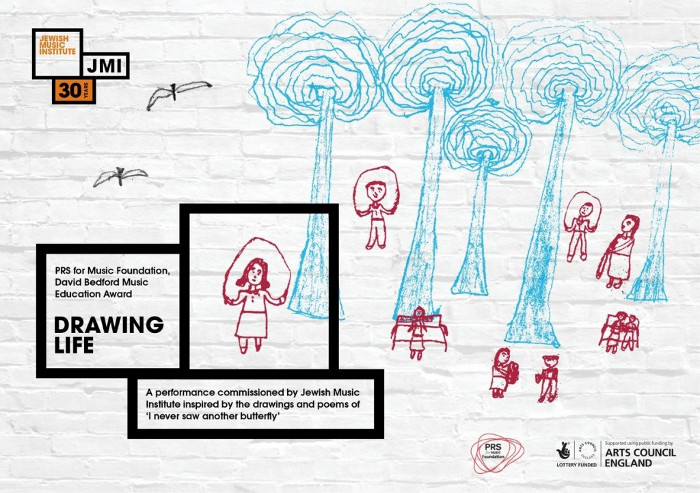 Leonard was featured on BBC Radio 4’s “Today” programme in connection with a recent music industry court case. Listen to the clip here, reproduced courtesy of the BBC.

July 2022 – Leonard was interviewed by Savia Rocks for the “Us People Podcast”, in which he discusses his career as a lawyer in the music industry.